Another Foreign Disease For Eben

Another Foreign Disease For Eben 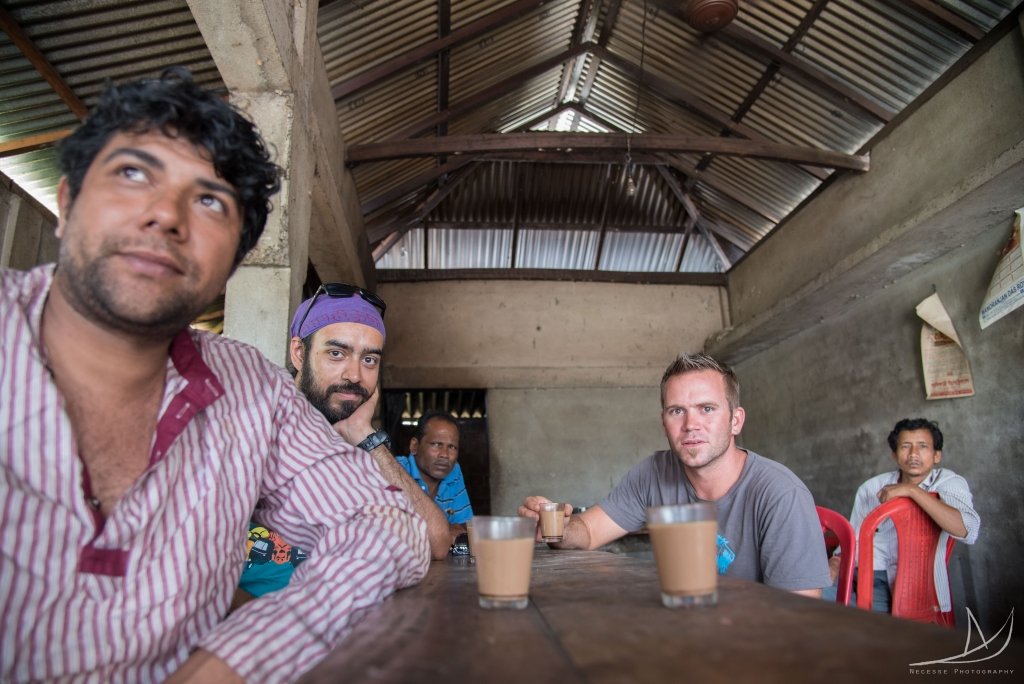 Visiting foreign places, we try to be aware of the diseases/sicknesses we could encounter in said countries. We find that the best way to do that is by doing a little research, but mostly by talking with locals about what’s going around and the best ways to avoid it., We “do our best” with taking precautions, as long as it won’t take away from our experience in that country. i.e. we won’t avoid an area of a country because there is chikungunya, but we will use a large amount of bug spray there! We won’t not eat a local food for fear of getting food poisoning, but we won’t willingly drink the tap water if it’s not potable. You get the idea. With the girls in tow we are a little more aware and do what we can to protect them; in my purse you will always find bug spray, sunscreen, and hand sanitizer (hand sanitizer, I’m not a germaphobe and agree that getting dirty is part of being a kid, but kids are also draw to some very unsanitary things, such as street animals!)

Luckily for our girls, with the amount of traveling they have done, they have not gotten too sick. They each have had their bouts of food poisoning, flus, parasites, worms, ciguatera, and Arias did get leptospirosis, but all in all, they have done well. I’d like to think that their travels have brought them more “pros” than the few “cons” they have survived. 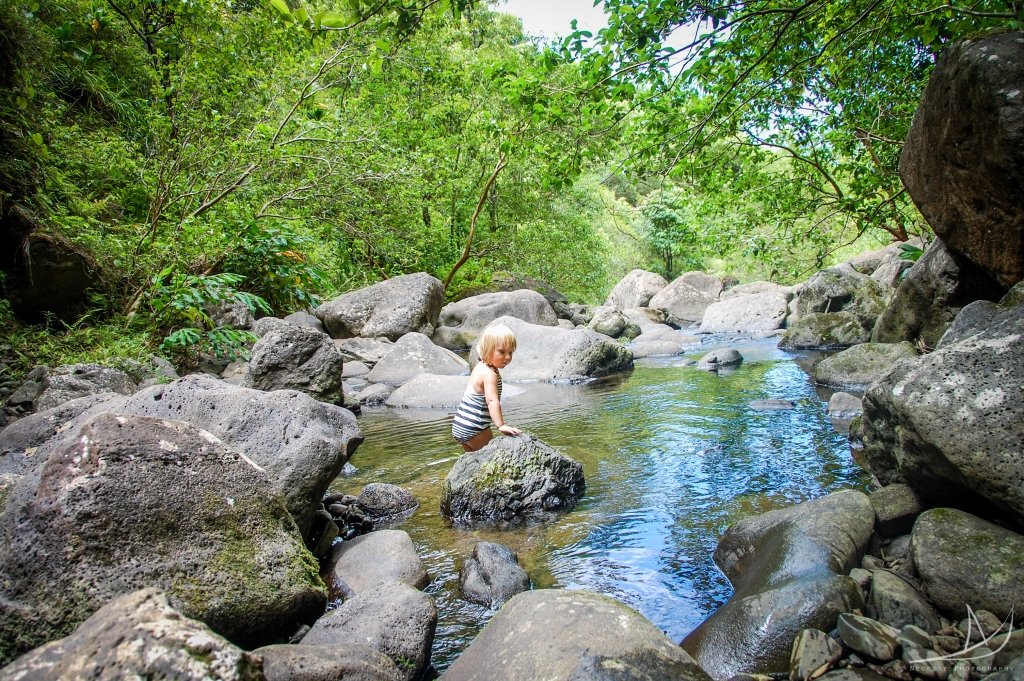 Arias got leptospirosis swimming in Hawaii

Being adventurous you also learn a lot about your own body…we now know that I have the weakest stomach of the family, if someone is going to get travellers’ diarrhea it’s most likely me. But I won’t let that slow me. Does it create awkward scenarios when your sitting in the back of a rickshaw and you have to dash to the nearest toilet, yes, but is Indian food amazing YES. Have I accidentally pooped my pants before due to getting acclimatized in a foreign land, yes, but can I laugh about it now and appreciate I got to discover somewhere new, YES. I do think I am on the lucky side of things, even with sometimes having bowel issues, Eben on the other hand, seems to always get the worst ones.

Under his belt, Eben can now say he’s been diagnosed with Malaria, Ciguatera, and now Zika. The first was when we were in Burkina Faso (in our younger years!), the second was when we naively ate bad fish in PR, and the third was this last month when Eben went back to St Thomas for the month.

We knew Zika was spreading through the Caribbean, but all of a sudden it exploded on the little island of St Thomas, it seemed like everyone was getting it. Eben knew of the precautions to take, but with that many cases of the disease and mosquitos being everywhere, he was sort of bound to get it. So when he got a few day of fever, a full-body rash, blurred vision, and physical discomfort, he assumed he got it. After talking it over we decided that he should most likely get tested. With one doctor’s visit, a prick of a needle, and a blood sample being sent off, now all we could do was wait. A couple of weeks later, once he was back in Canada, we got a phone call from the doctor’s office saying he DID NOT have Zika, but they couldn’t really tell us what had caused all the symptoms he had experienced. About two weeks after that we got a second phone call from the doctor, they had retested his blood and concluded that he DID have Zika, that it just hadn’t shown in the test the last time because when they had checked the blood it showed no signs of the bug, but after the fact they went back and checked for Zika anti-bodies, and he had those, meaning he had once had it.

What does this new disease mean for us now? Well, unfortunately there isn’t any conclusive info on it yet, it is such a new disease. There are many theories as to how it all started, and suggestions on what to do once you have had it, but what the doctor told us was (and some online research we did to confirm it), that you are only contagious to others via mosquito bites while you are symptomatic, once your symptoms are gone (3-5 days) then a mosquito cannot bite you and infect someone else. However, Zika does live a while in semen. Research has shown that it can survive for 3-6 months in there, and so to use precautions. The doctor told us 9 months to be on the safe side.

It’s a little scary knowing that Eben has been infected with such a “young” disease, and that we don’t know what that could mean for him in the long run, but there’s also no benefit to stressing over it at this point since we can only deal with it as studies and information is collected over time. We just have to remember that any symptoms he experiences from now on could be a factor of any one of these tropical diseases he has collected.

*Moral of the post: Don’t let pooping your pants stop you from travelling!* 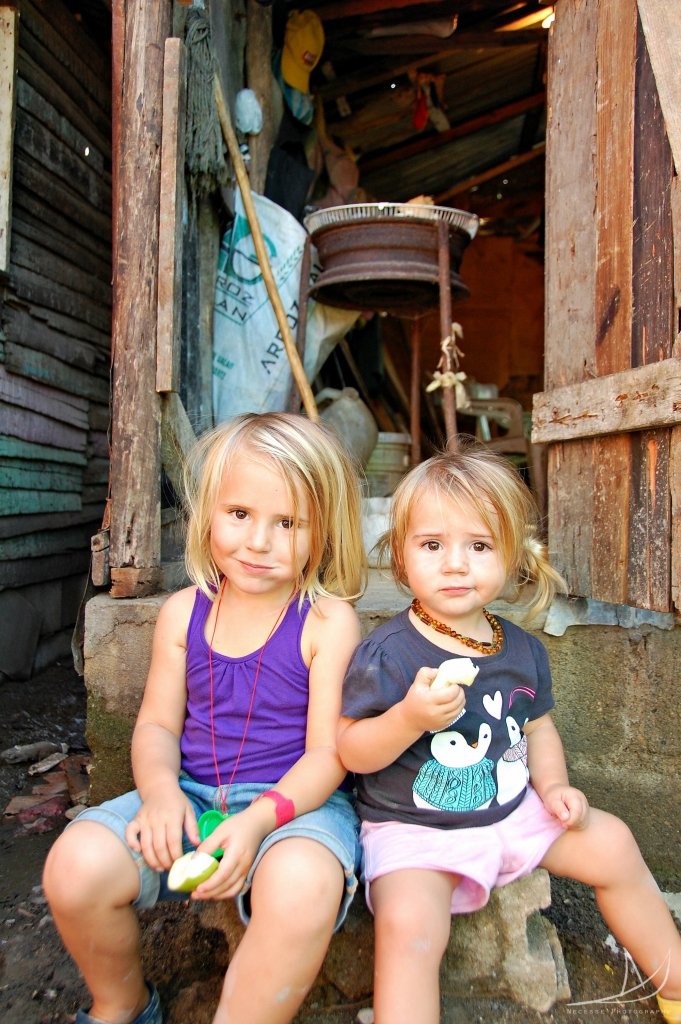