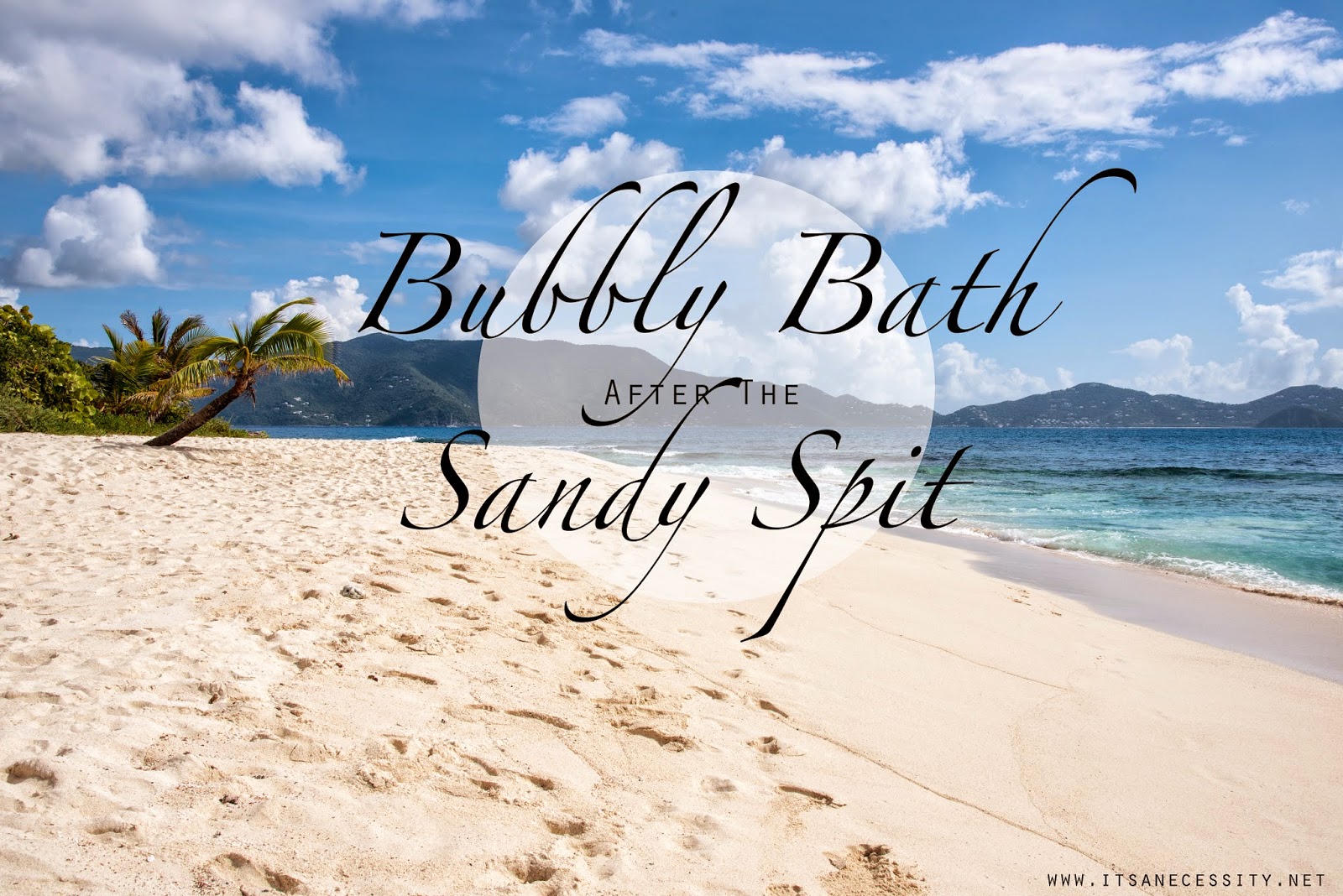 Sandy Spit is one of those “dream” islands with its white sand beach, aqua water, and one cute palm tree. The thing is absolutely tiny. It takes about 10 minutes to walk around the entire thing. But there is no denying it is beautiful. We all enjoyed wading around in the water while the kids splashed around. They even made their very own water park using Jody was their personal water slide and Eben as their carnival ride.

But there is only so much sitting still that Eben can handle, so after about an hour there of just hanging out, he needed more action. Our entire group, s/v Mary Christine and s/v Mirador, all switched locations and decided to give the Bubbly Baths a shot.
The bubbly baths are only a short hike from Foxy’s Taboo restaurant. Even though the hike is short doesn’t mean it will be uneventful. We managed to get lost, even with the waitresses instructions on how to get there! But when someone tells you “follow the palm tree path and then turn left at the mangroves”, it leaves a few options. We did not expect that the left hand turn meant INTO the mangroves. Once we found that entrance we were good as people painted arrows on rocks along the way, and the rest of the path is pretty straight forward. Our mistake, however, was going later in the afternoon. It was open season on us and the no-see’em’s had a full buffet of people to feast on. At least it kept up the pace!
We didn’t know what the pools were going to be like once we reached them. You are supposed to go when there are at least some waves out in the water, and that day was pretty calm. But we had hope. When we got there we saw a small pool of water surrounded by rocks and a small cut that lead from that rock bath to the open ocean on the other side. So what happens is when a wave comes crashing in from the ocean it funnels through the rocks and creates a natural bubbly bath in the inner pool where you sit and wait. Luckily for us there were just enough waves to makes some pretty good bubbles and splashes and we got to experience the pool to its full extent without the countercurrent being too scary (some people have gotten sucked out through the rock cut when the waves and current are too big, watch out). The effects of the pool were almost good enough for us to not mind too much that we were still getting eaten alive by bugs. The sporadic rain also helped keep that at bay, sort of. Arias is covered in bug bites.
We would have loved to stay longer in this area but today the winds and current changed and for our first time ever, our anchor was dragging. Thankfully for us it happened in the daytime and Eben sensed it, so we were both out there immediately trying to reset it. But after 3 more failed attempts in the coral/sand bottom, we gave up. Eben was exhausted from manually raising our anchor that many times, and even if we did manage to get it to stick I don’t think we would have trusted it enough to leave the boat. So instead, we decided to leave that anchorage all together and head to somewhere a little better protected, Soper’s Hole. We picked up a mooring so that we will not have to have nightmares about dragging tonight. 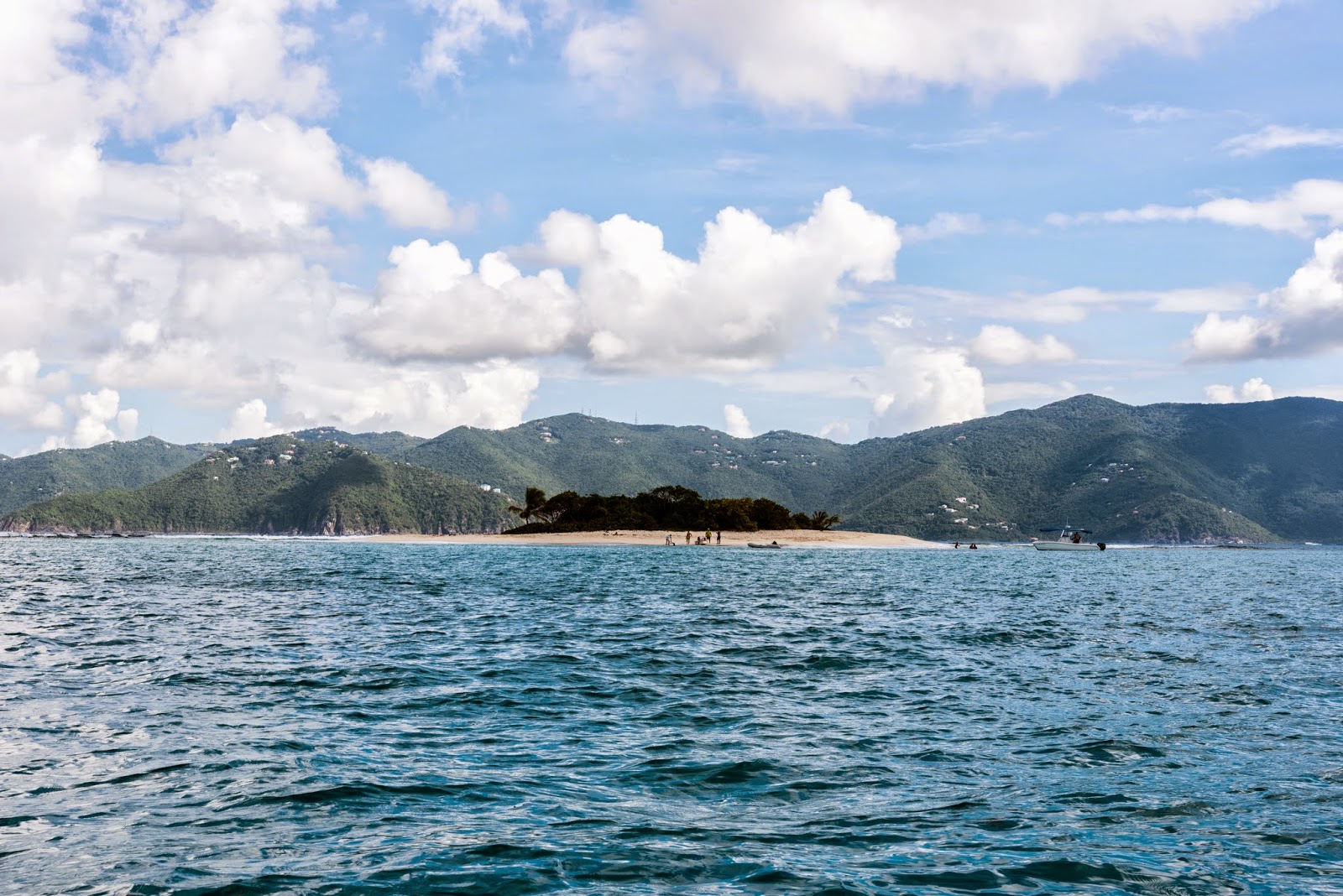 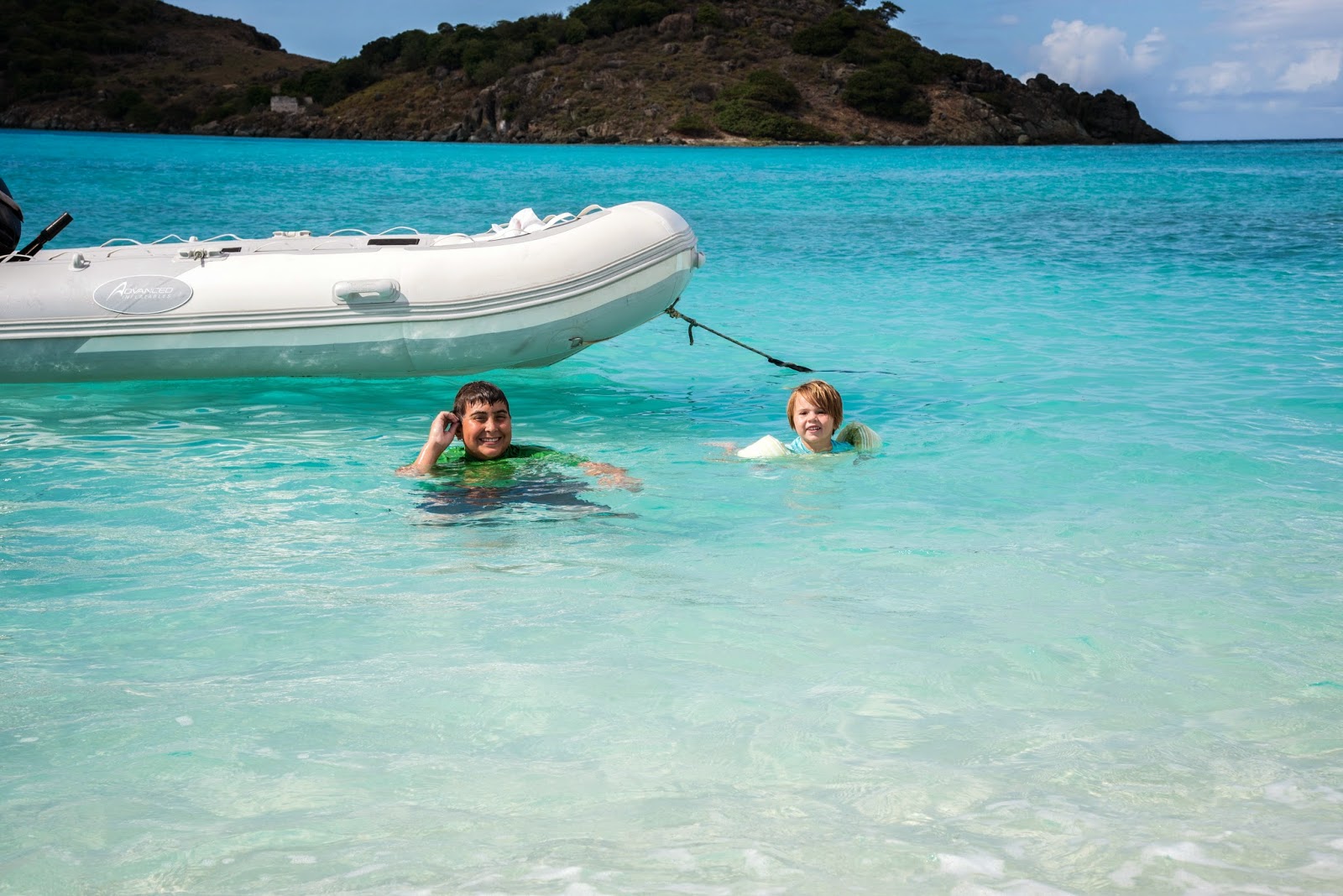 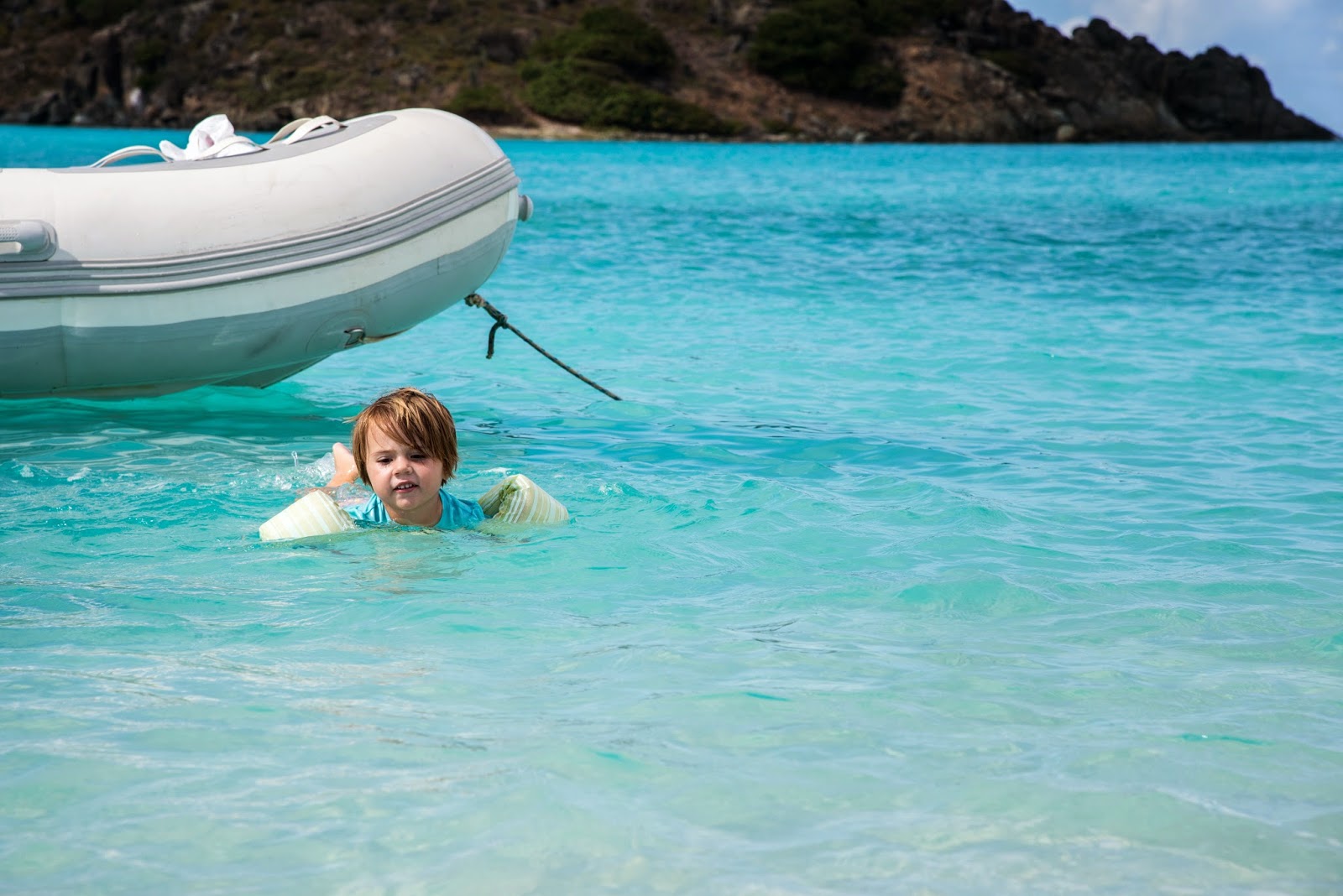 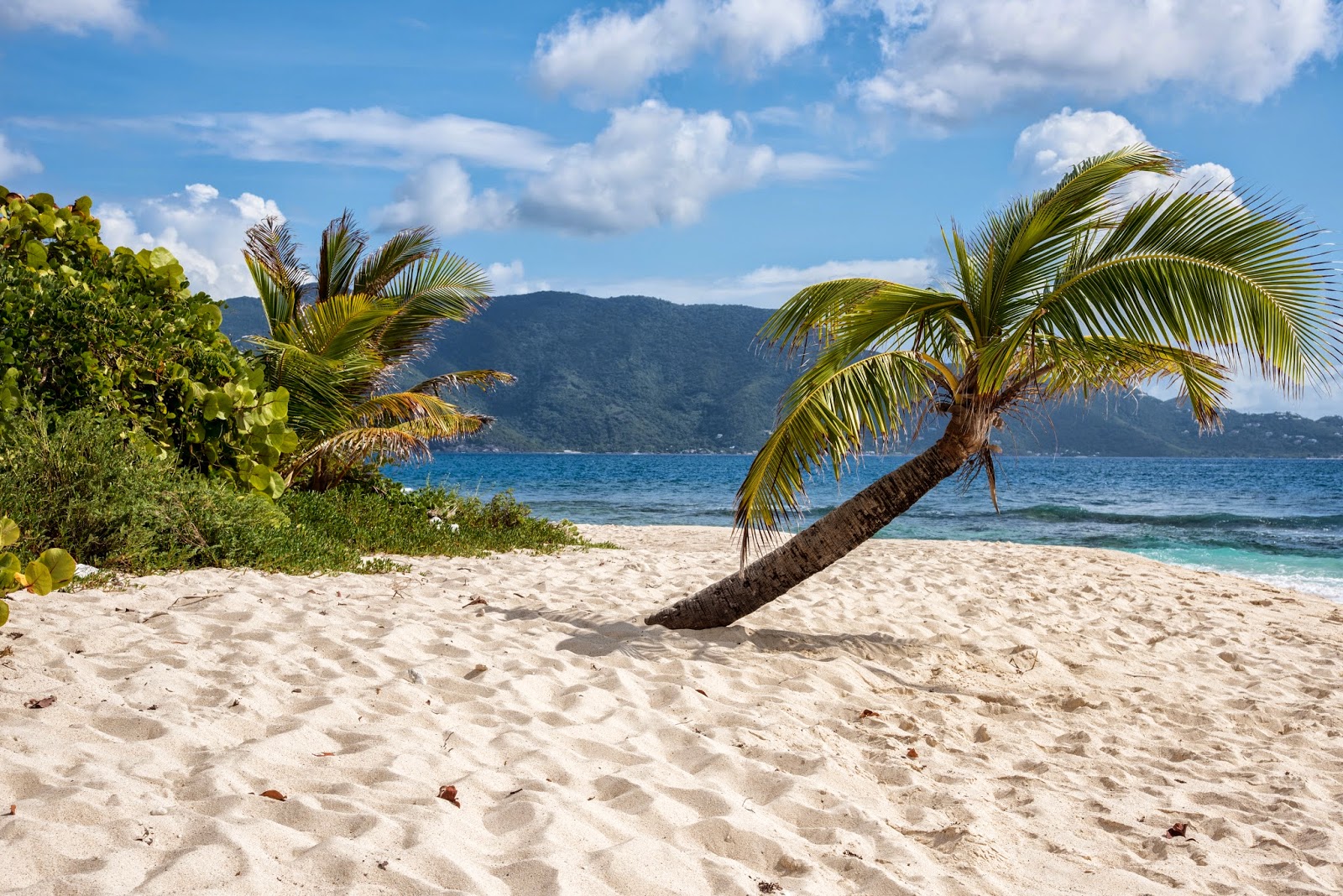 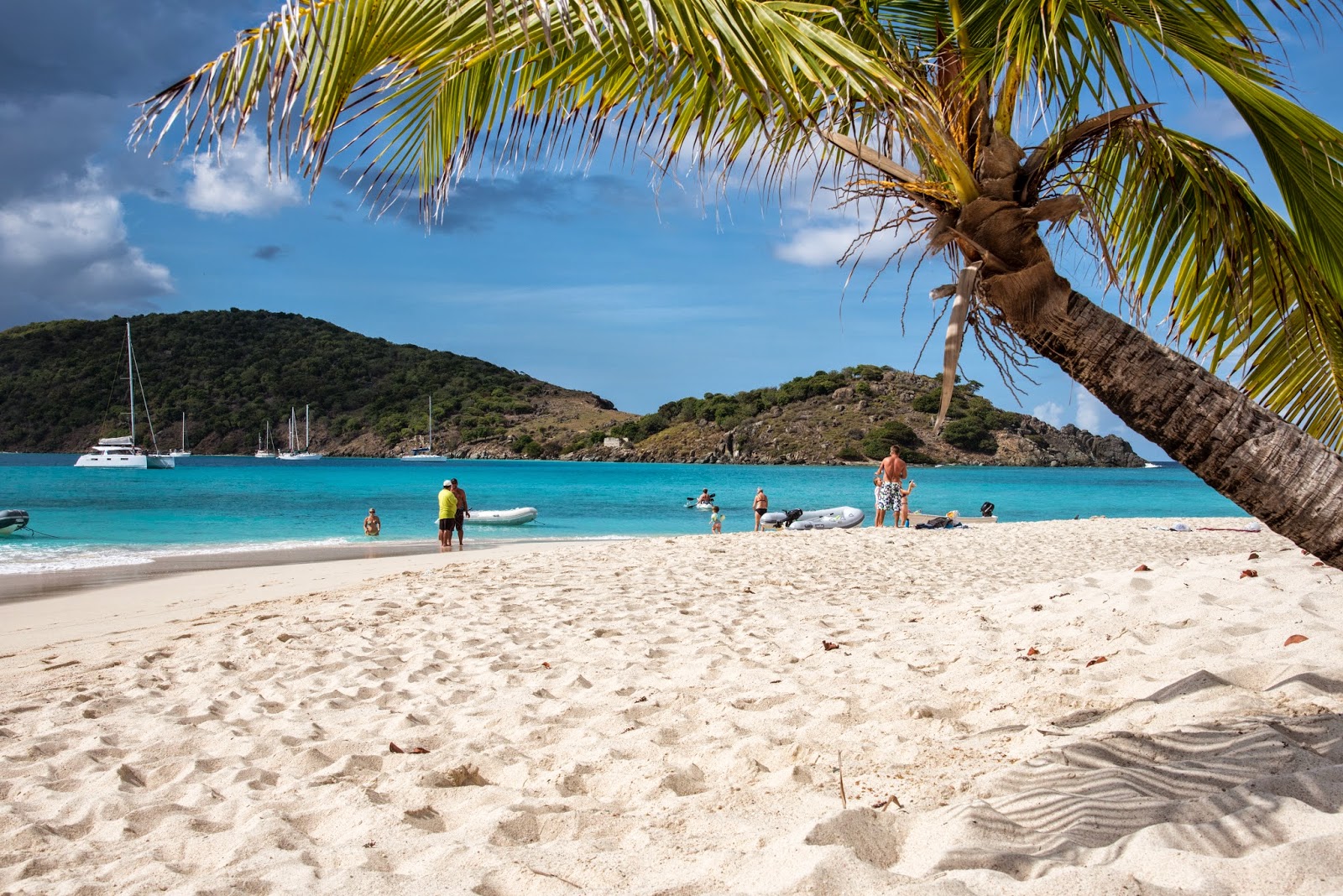 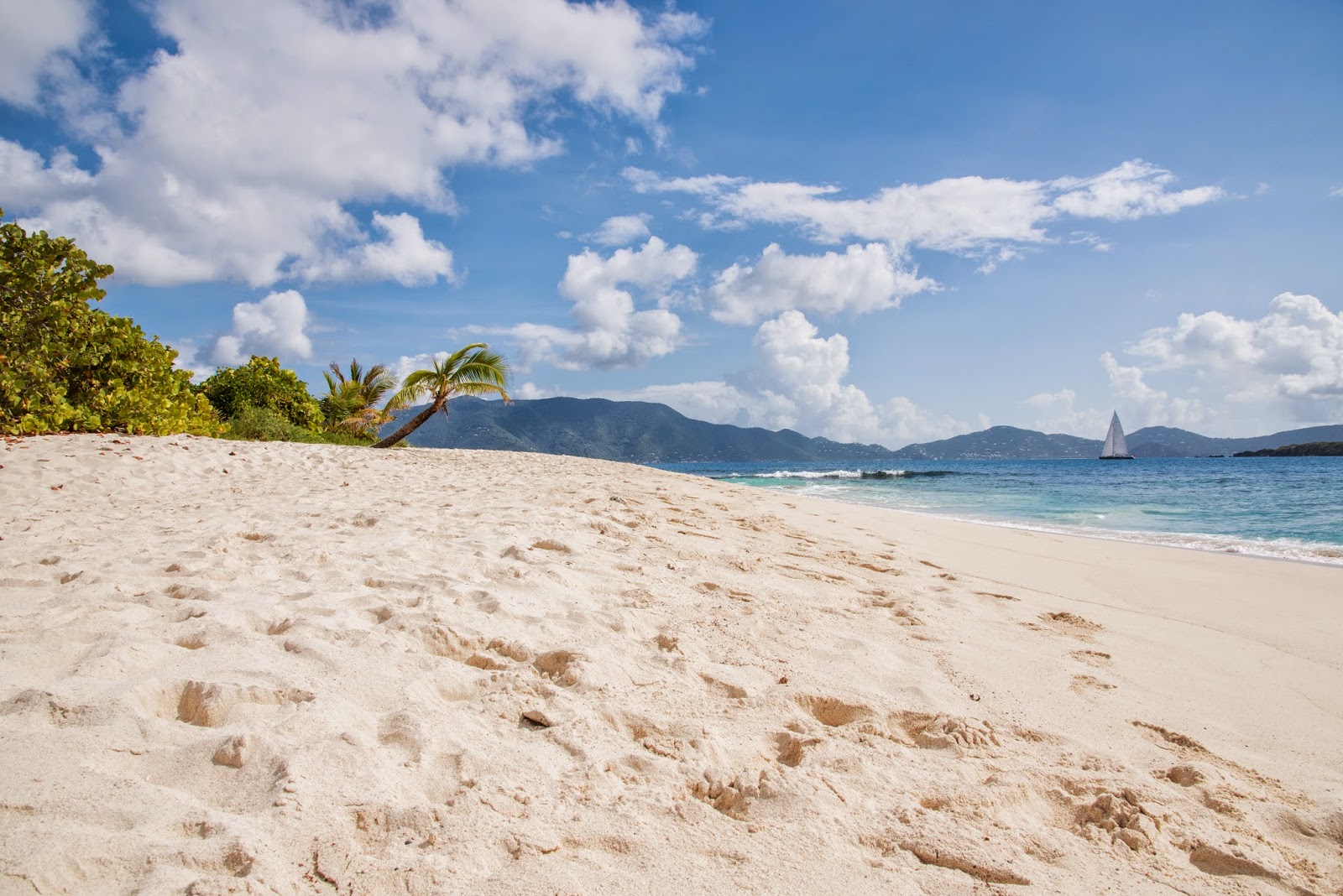 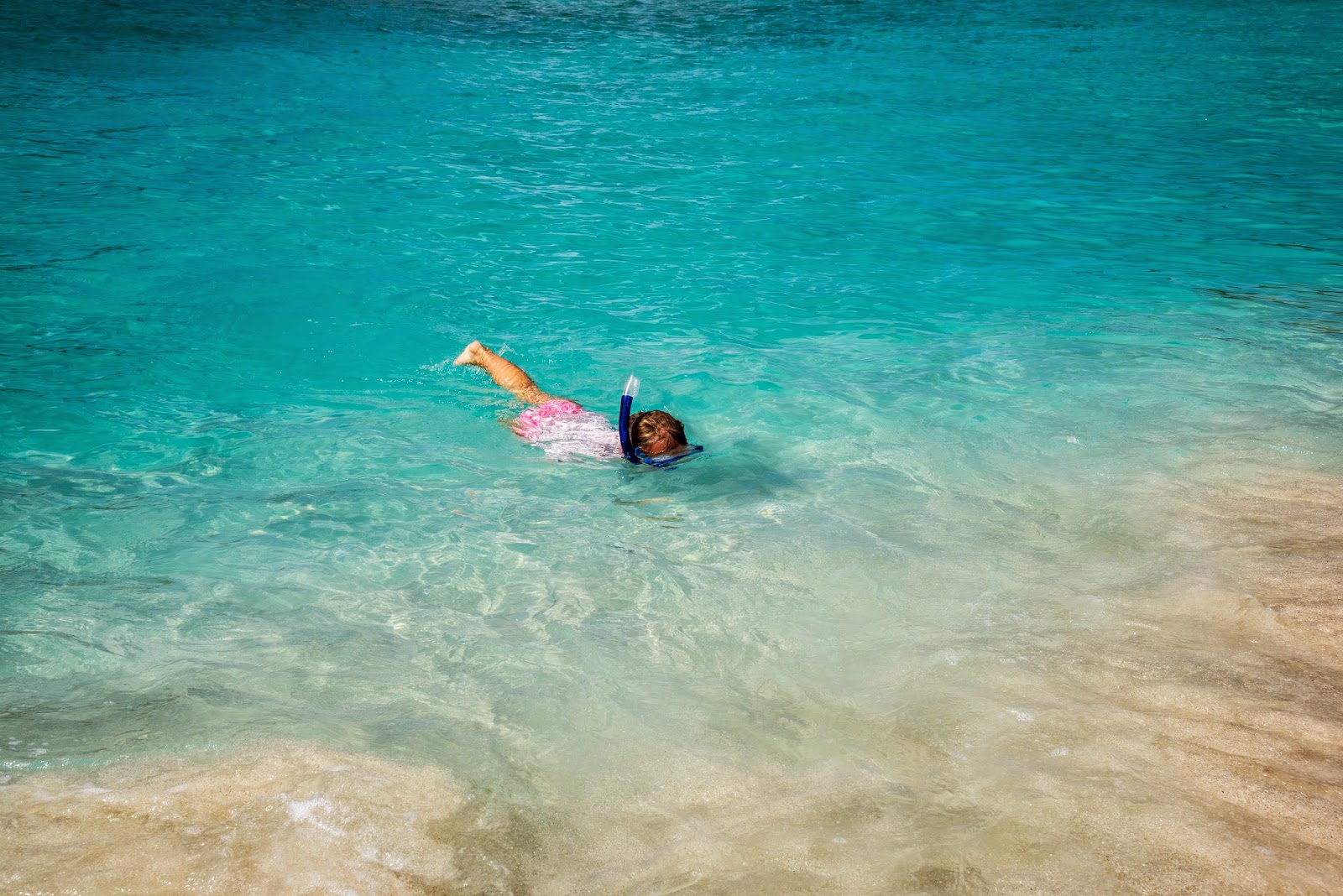 AND NOW THE BUBBLY BATHS 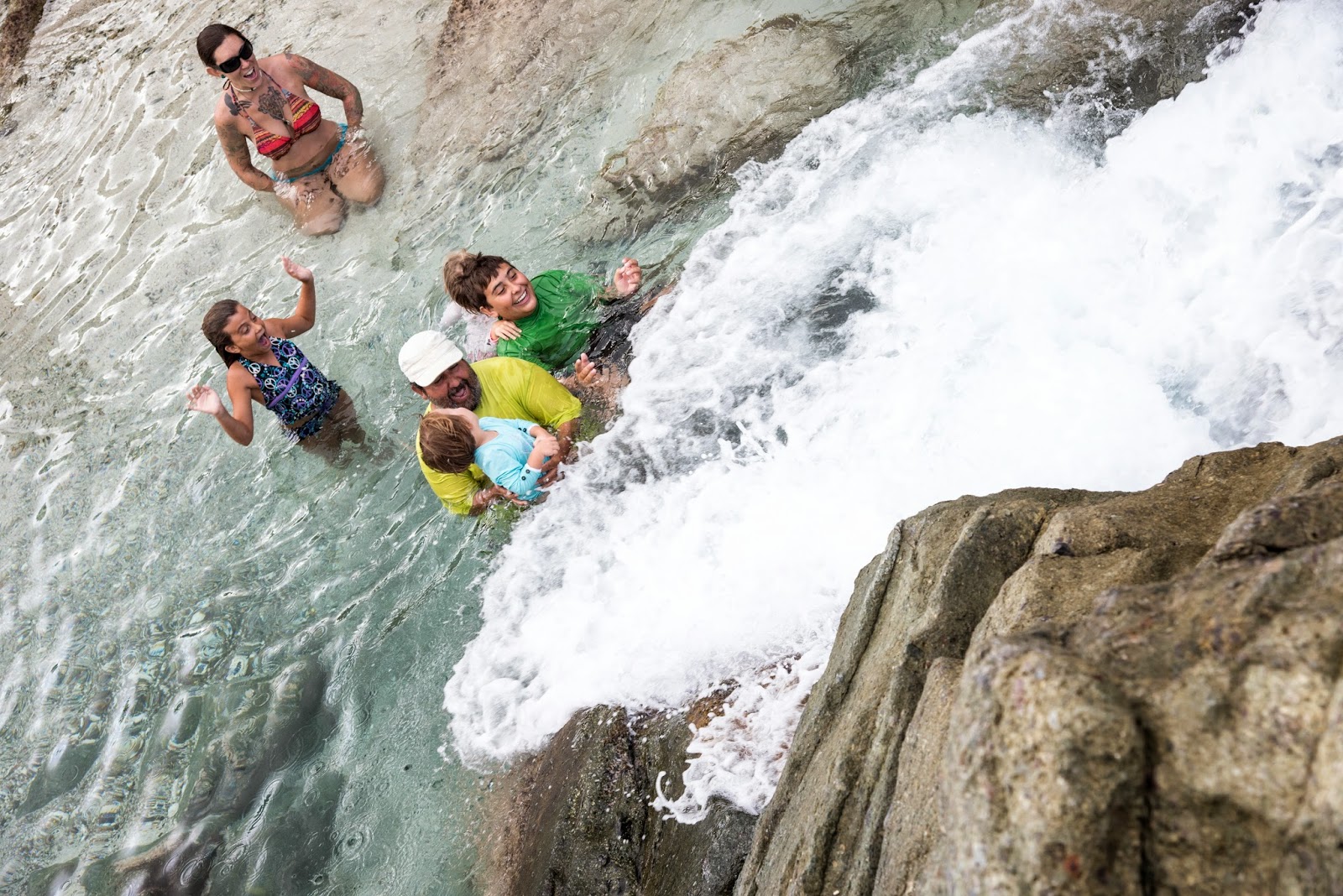 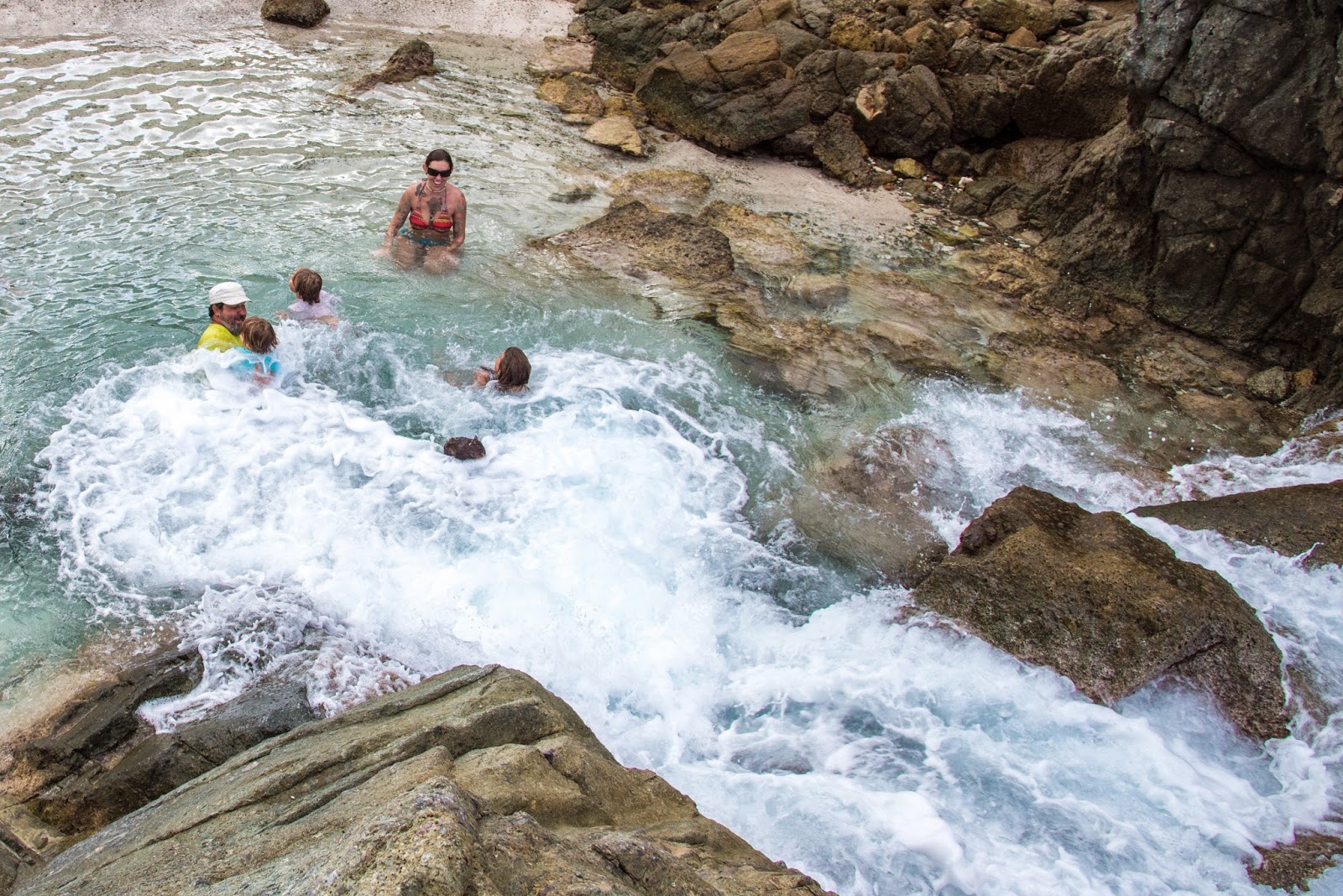 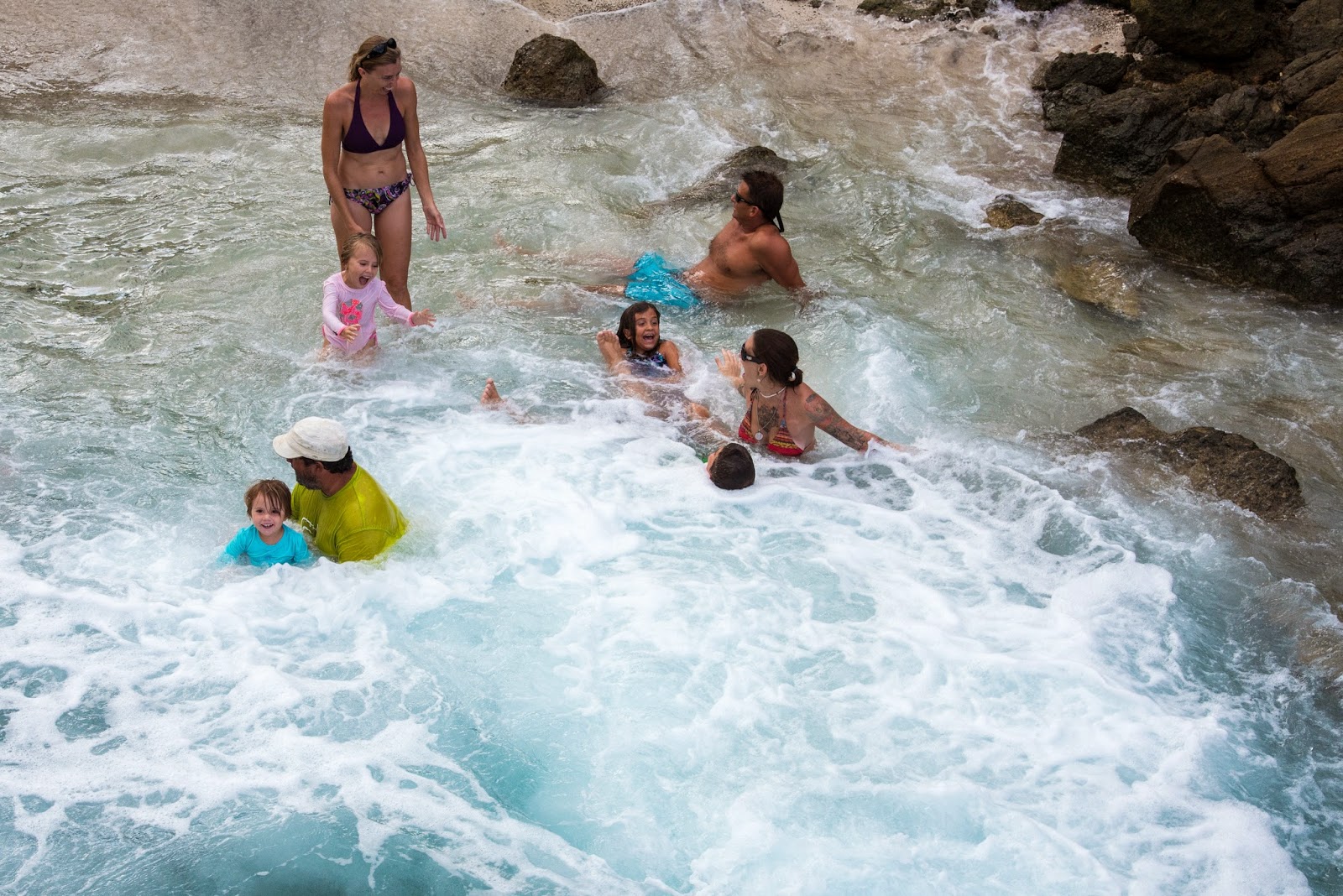 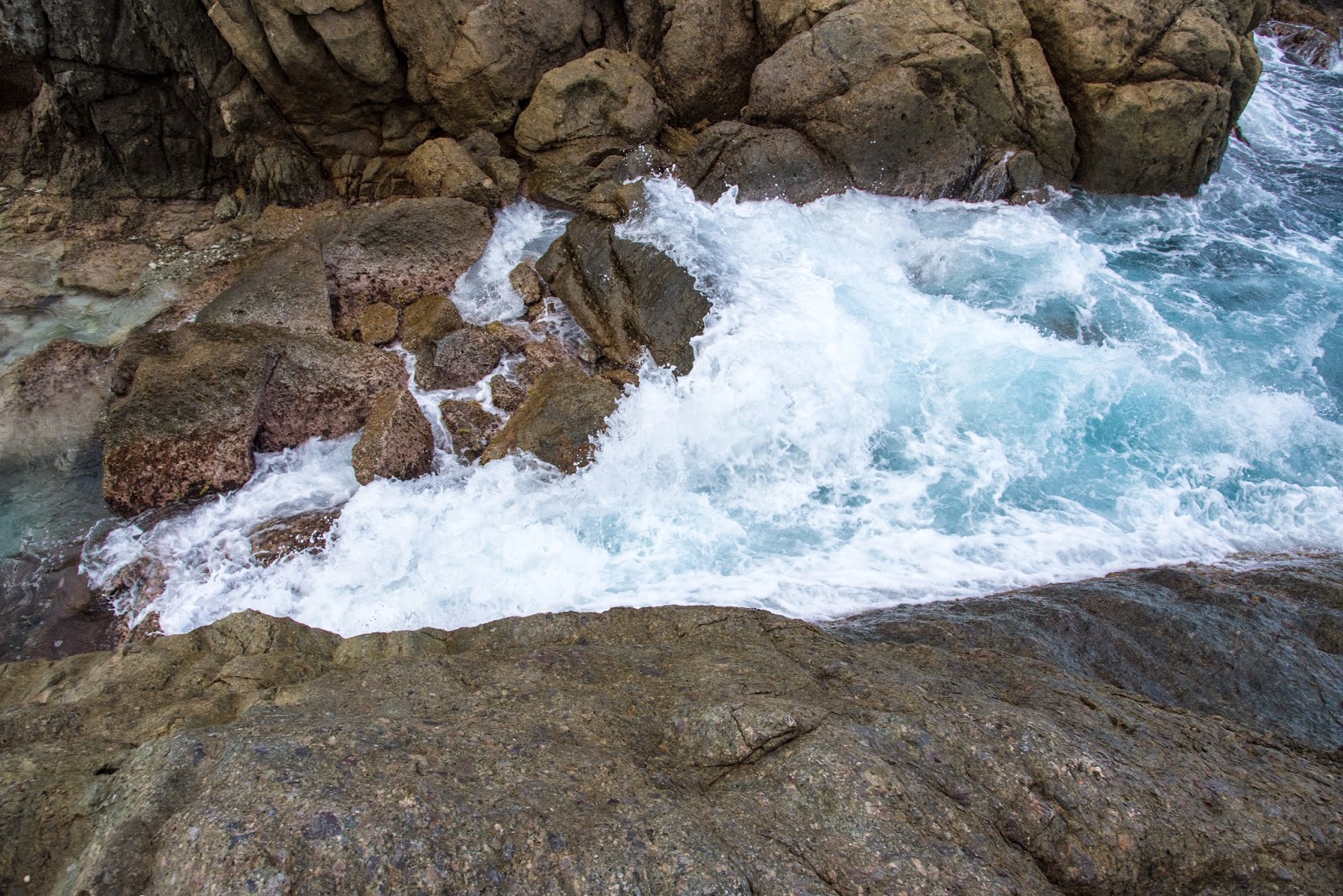 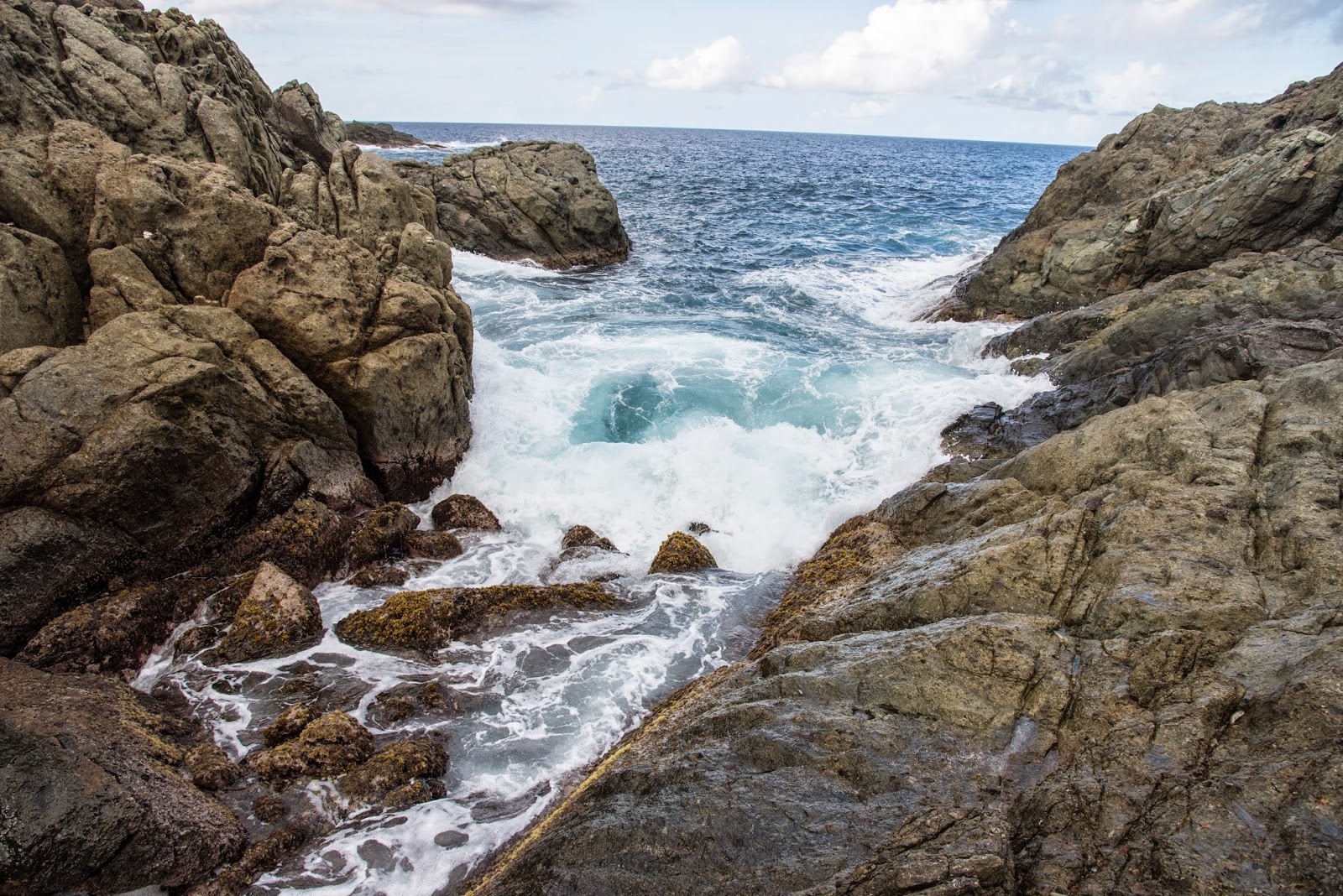 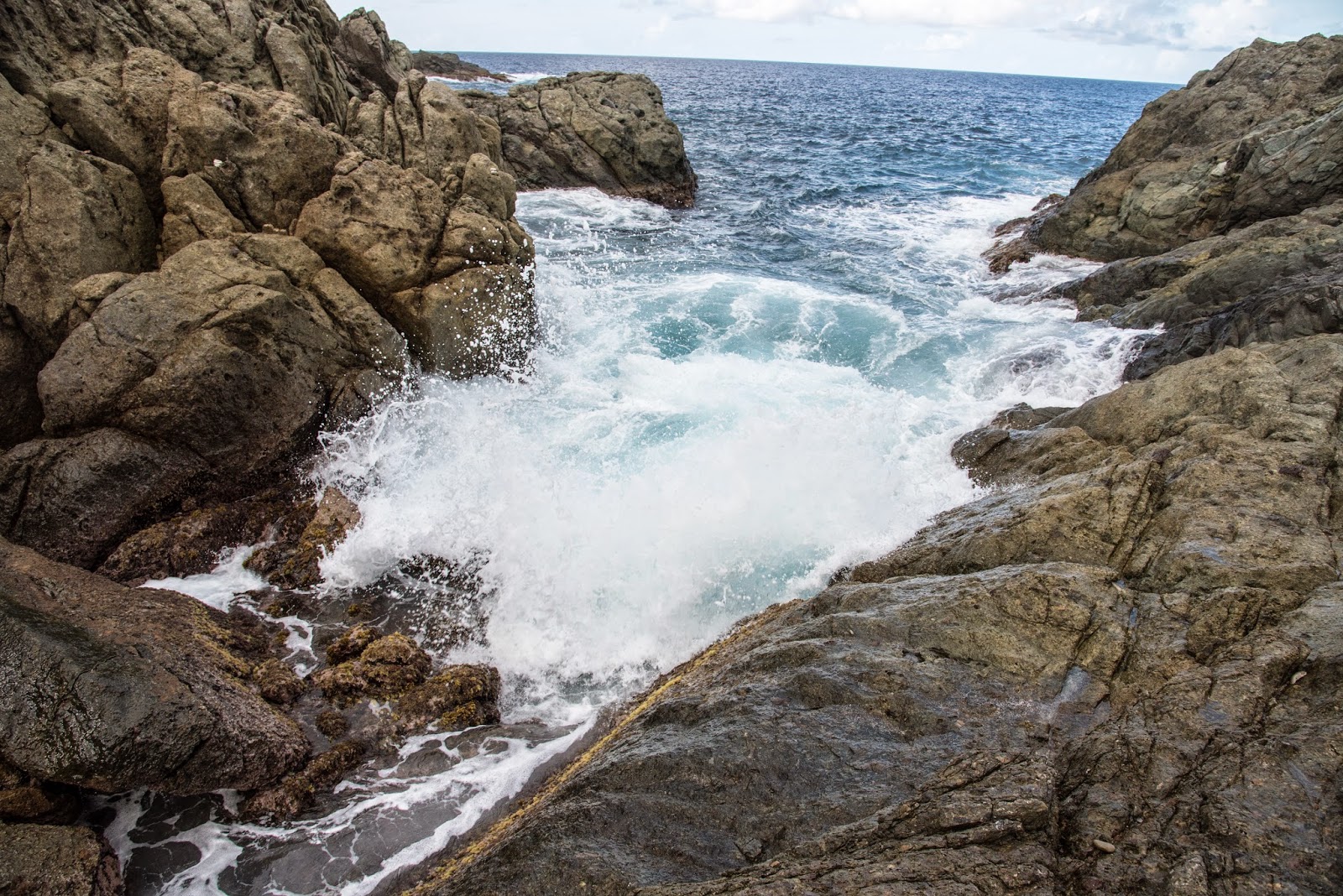 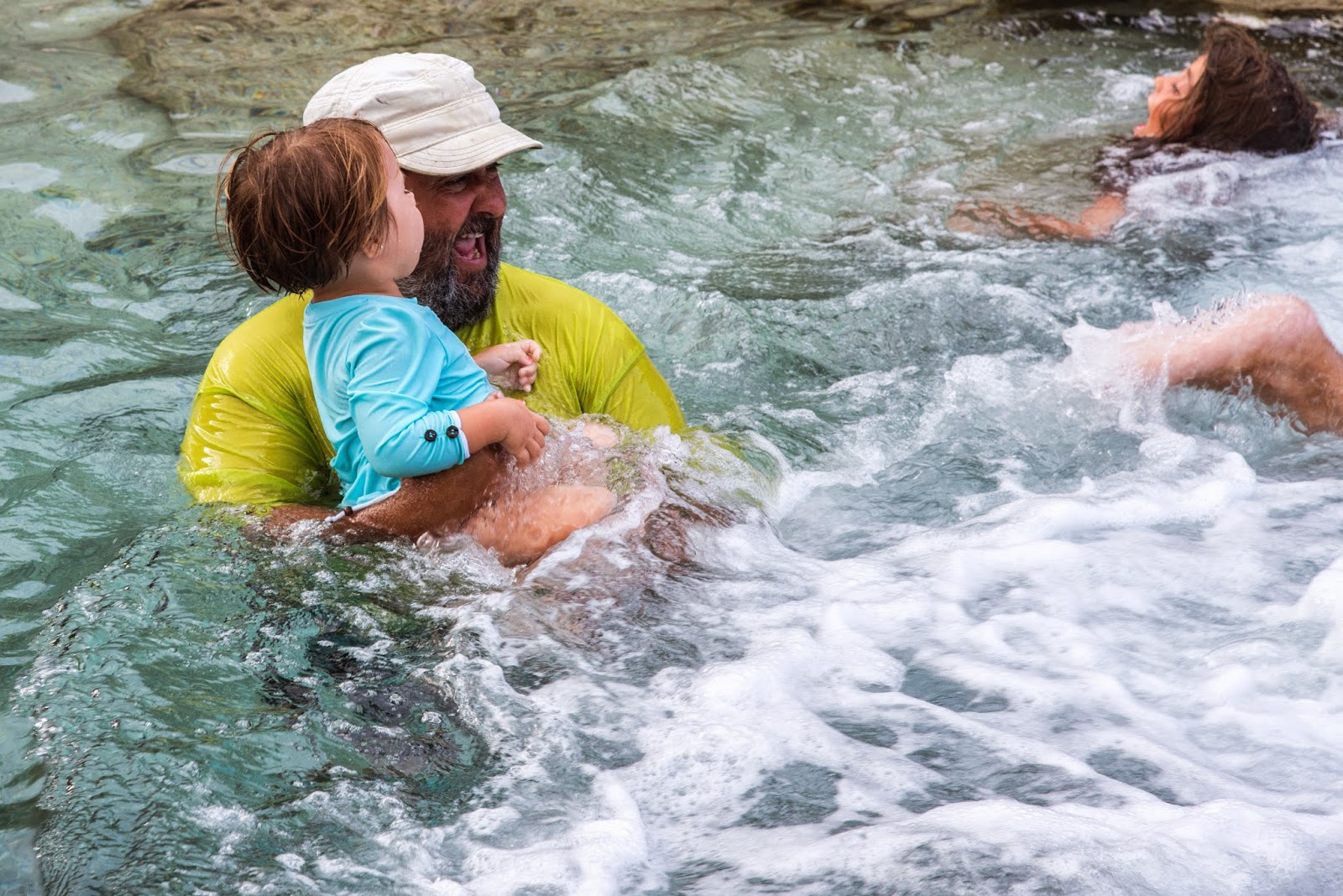 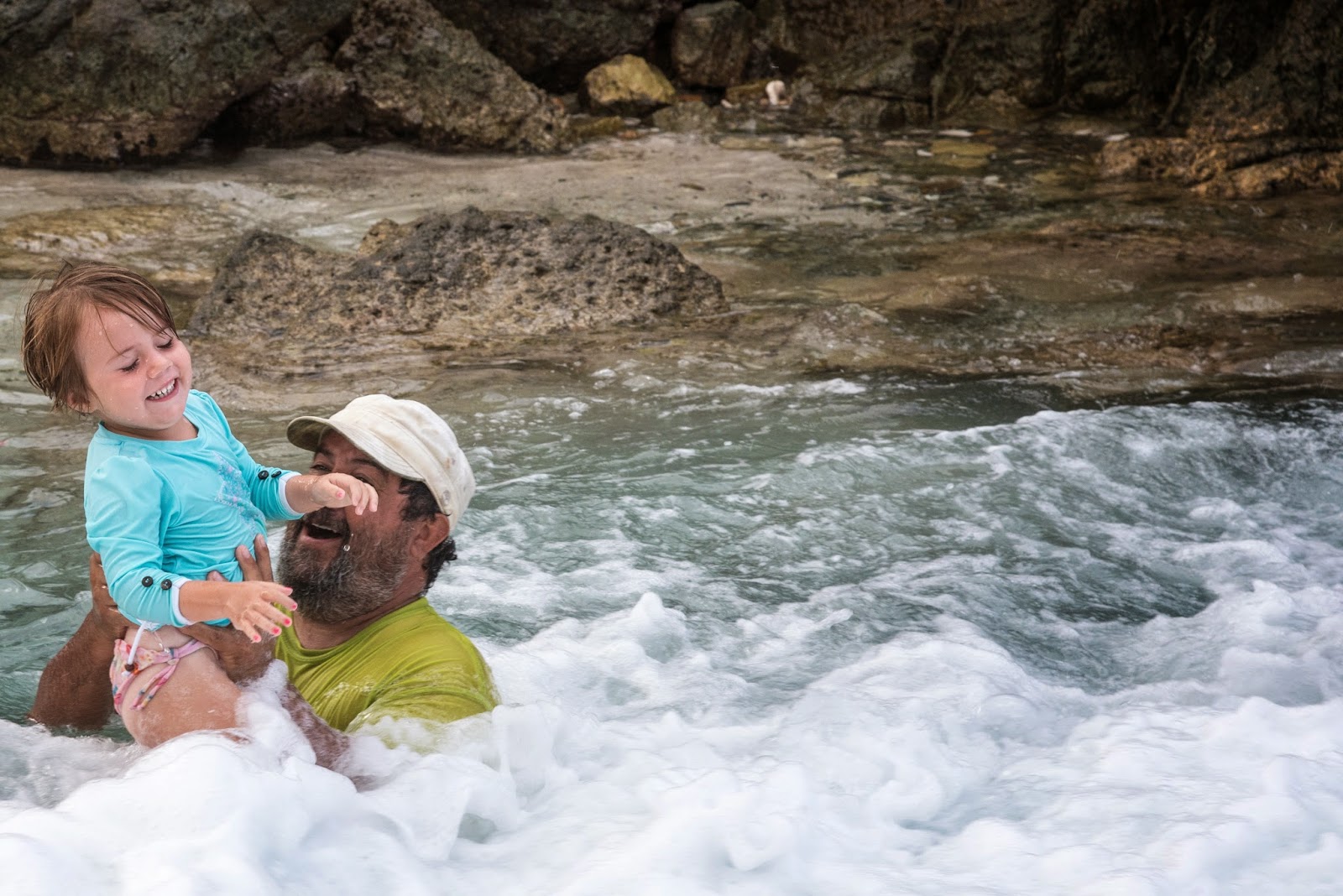 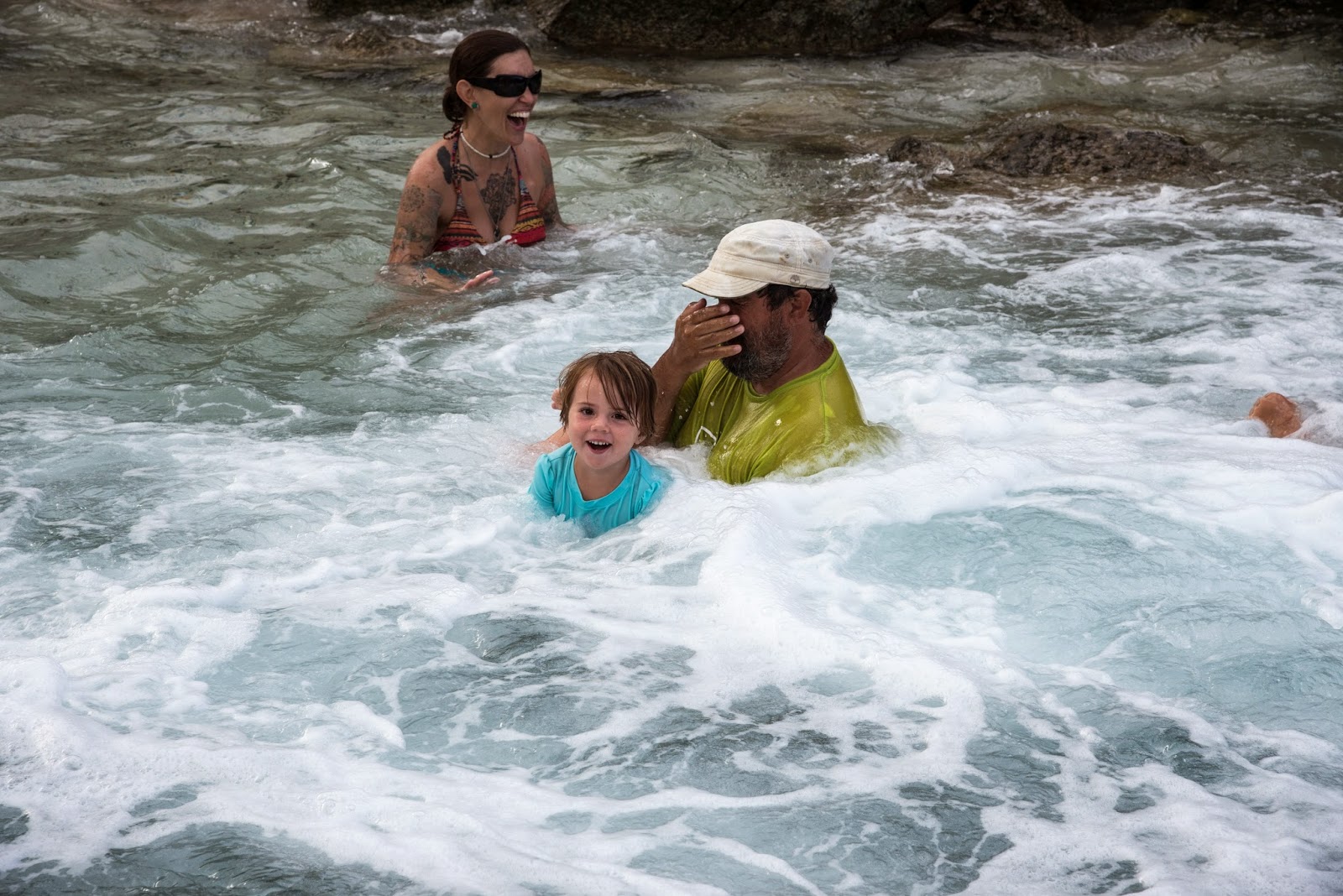 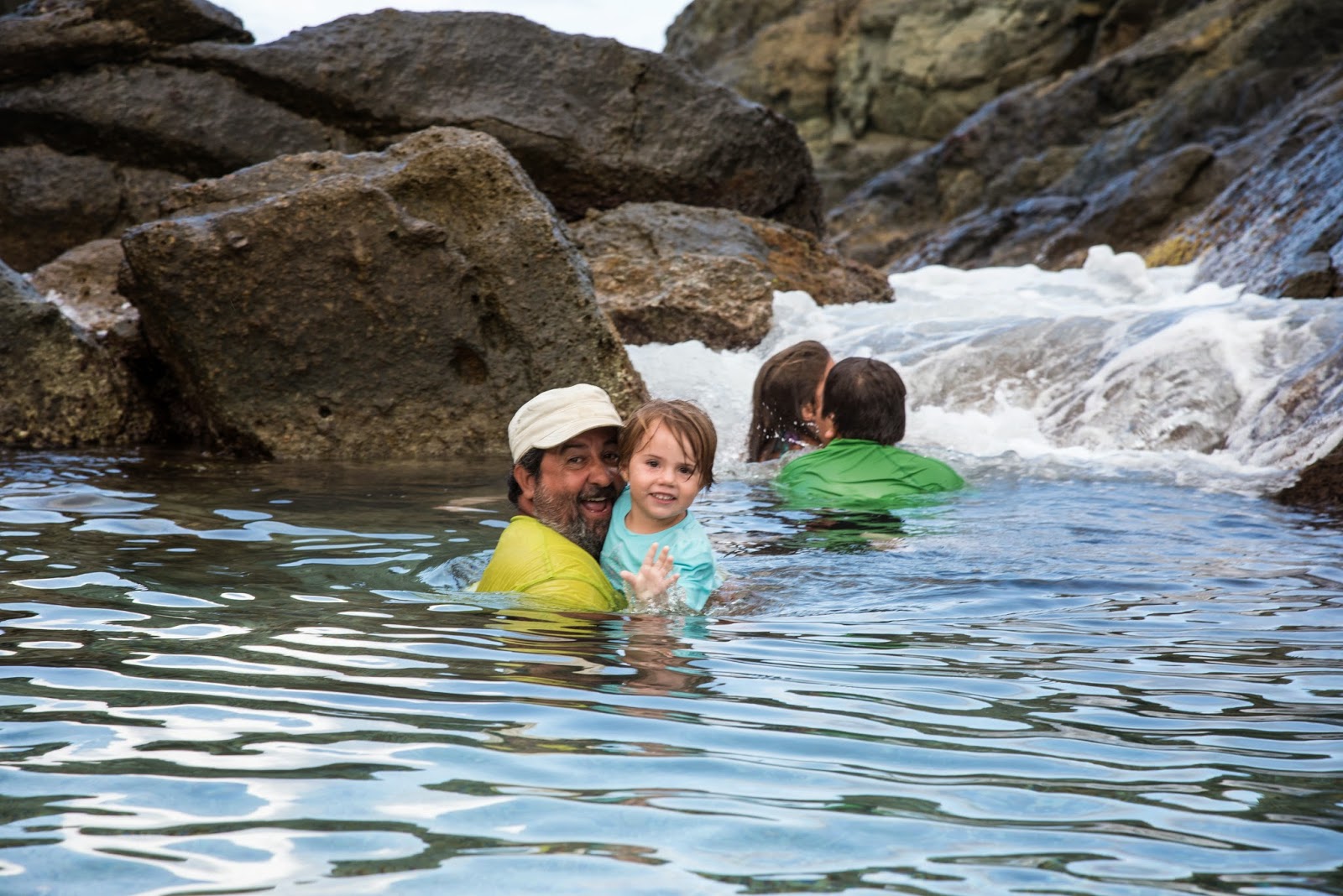 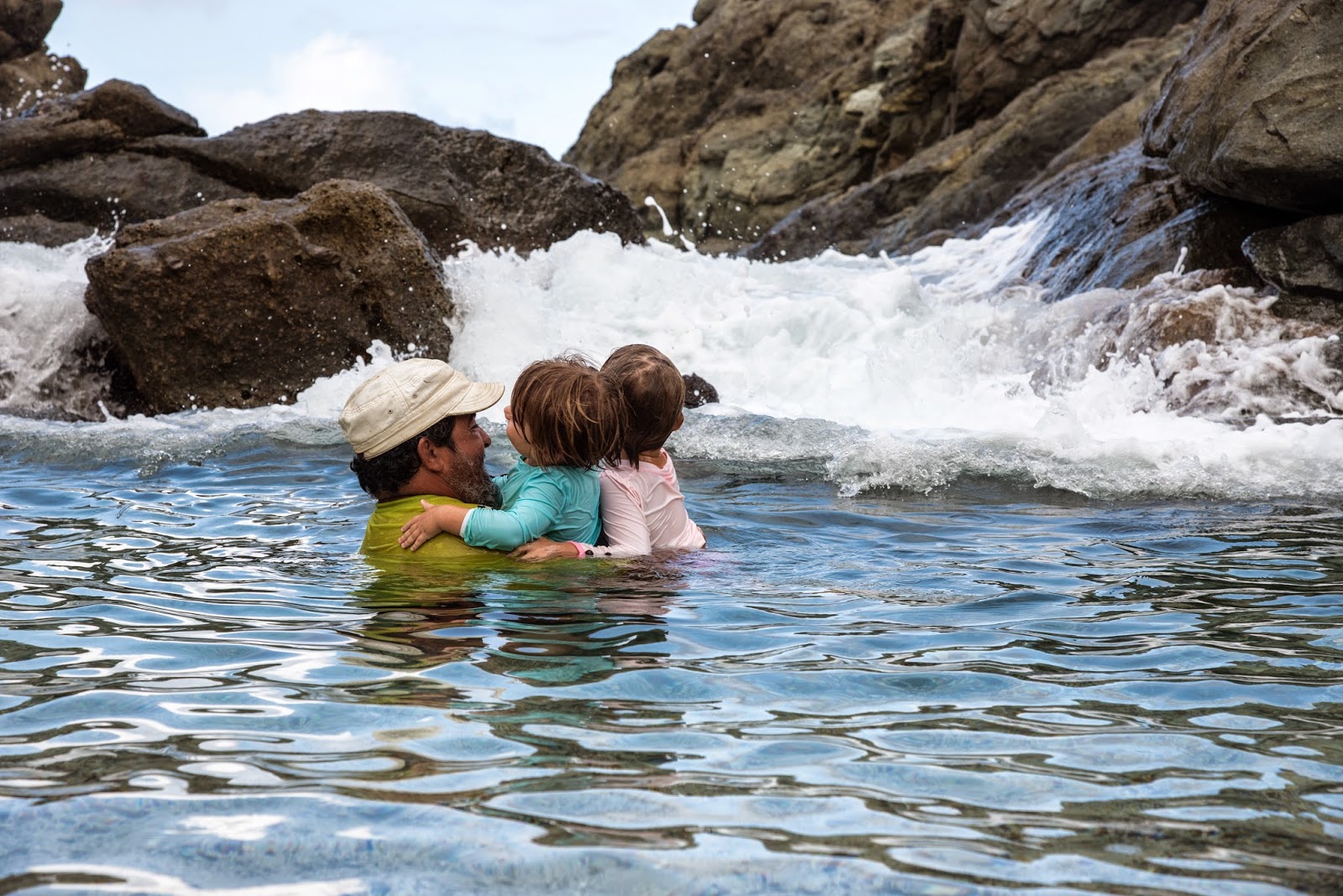