So Proud Of My Babies

Home/So Proud Of My Babies
Previous Next

So Proud Of My Babies I have to gush a little about our babies. So bare with me.

I want to say how impressed I am of their open-mindedness. We have brought them to Haiti on our work trip, a county that is unlike any other they have been to before. They are in an area where the heat is intense. Where the poverty is high. Where the language is different. And where their surroundings are rougher and dirtier than their norm. Even with all of this change our daughters are unfazed. They are become two very worldly children and I am so proud of them. They sit in the dirt and make due with rocks for crayons when there is nothing else available. They try the foreign foods, and even if they all end up being way too spicy for them, they still continue to try. They put up with the constant sweat running down their faces and having their clothes entirely soaked in perspiration. They have understood that not many in this area have seen little blonde haired girls and that it is ok to have three women sitting, observing them while they ate snacks in the shade.
The one time where I saw them get overwhelmed is when they were suddenly tightly surrounding by a dozen school kids who rushed them at recess. I had had with the girls about how, even though they don’t see it, their hair and skin color does make them a little bit of a hot commodity here. And Arias spent the morning conveying to me the message that she had understood from those chats “mama I’m a superstar because my skin is lighter than theirs”! Not exactly what I was trying to convey, but it got the message into her head that a lot of people may want to be up close and personal with them. But that couldn’t have prepared them for the huddle of children who wanted to touch, carry, and pet them. I understand, I think I would feel overwhelmed being encircled by a group of strangers that were all wanting to touch my skin and hair. So even in that situation I think the girls did alright. They handled the children well one-on-one, it was only when they were outnumbered one-15 that it got to be a bit much.
I mean, they have their moments of horribleness too. It’s not all rainbows and unicorns. Like when they are purposely pushing each others buttons, screaming, or being sassy. And with Ellia, I believe we are hitting the “terrible twos” that we luckily never got with Arias. Ellia knows how to challenge me and is helping me grow as a patient parent. But then again there are days like the passed few, where they just blow us away. Days where between their whiney and crabby moments they shine. Thankfully the moments that they are impressing us are more prominent than the ones where I want to bash my head into a wall!
To our babies that see no difference between themselves and the person sitting next to them, to our girls that feel just as comfortable playing in a playground as playing in the “slums”, we love you and hope you keep seeing the world through your beautiful eyes and open hearts. And to those other traits, the terrible twos ones, we hope they help you become strong and independent women with no fear of the world outside. I urge everyone to travel with your kids, start them off early. They are small, portable, resilient, and can adapt to so much more than we could fathom. 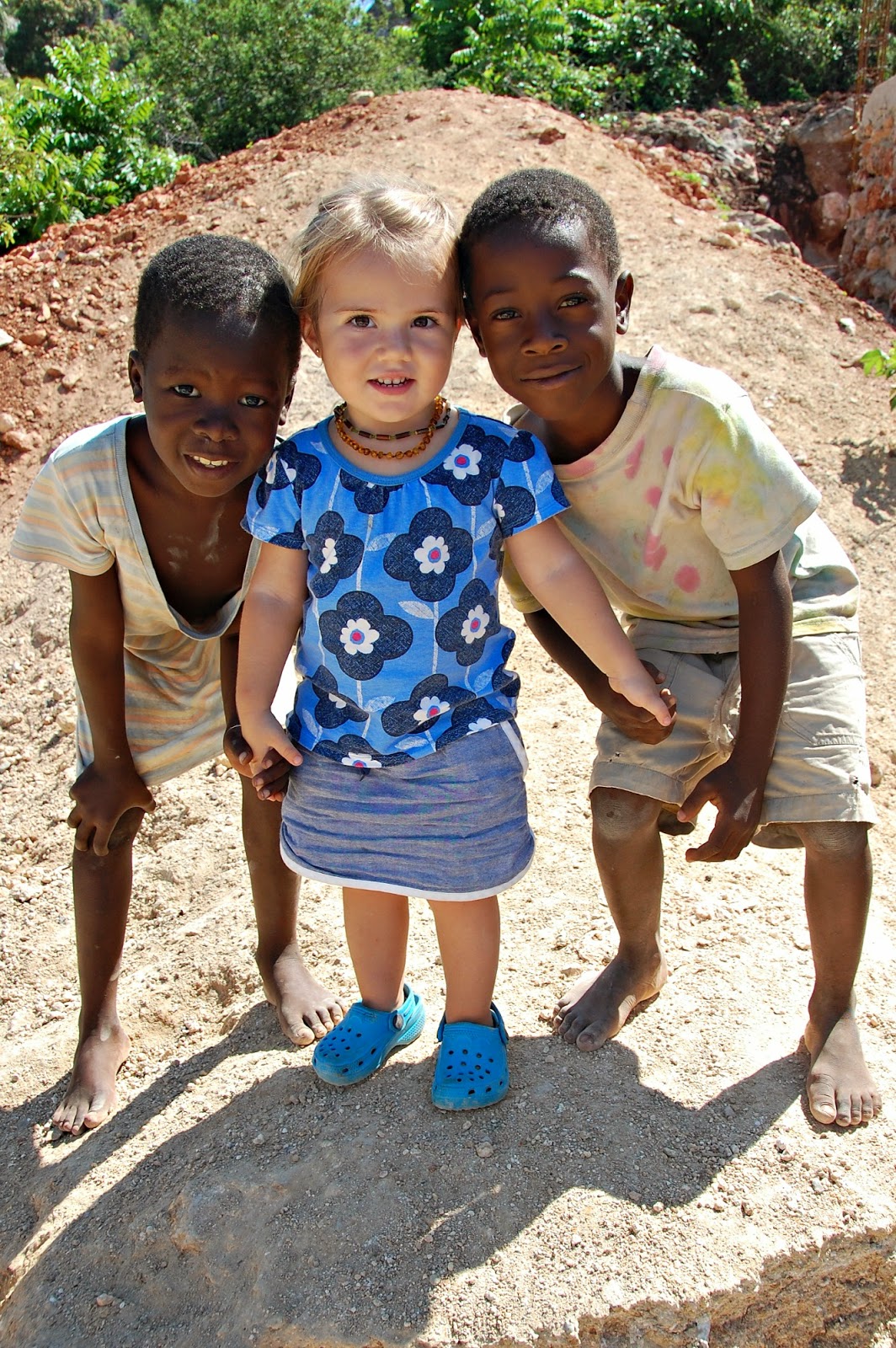 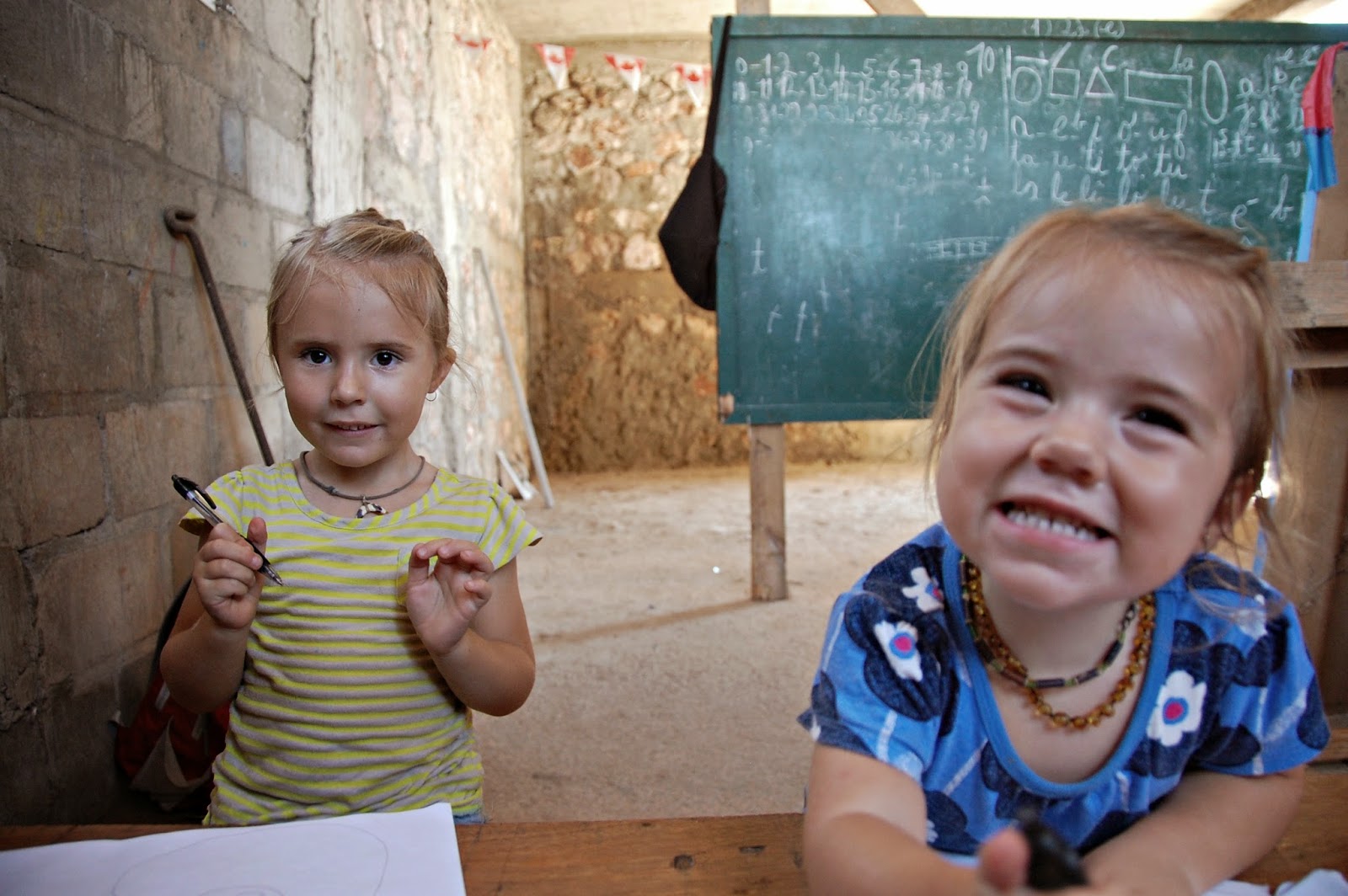 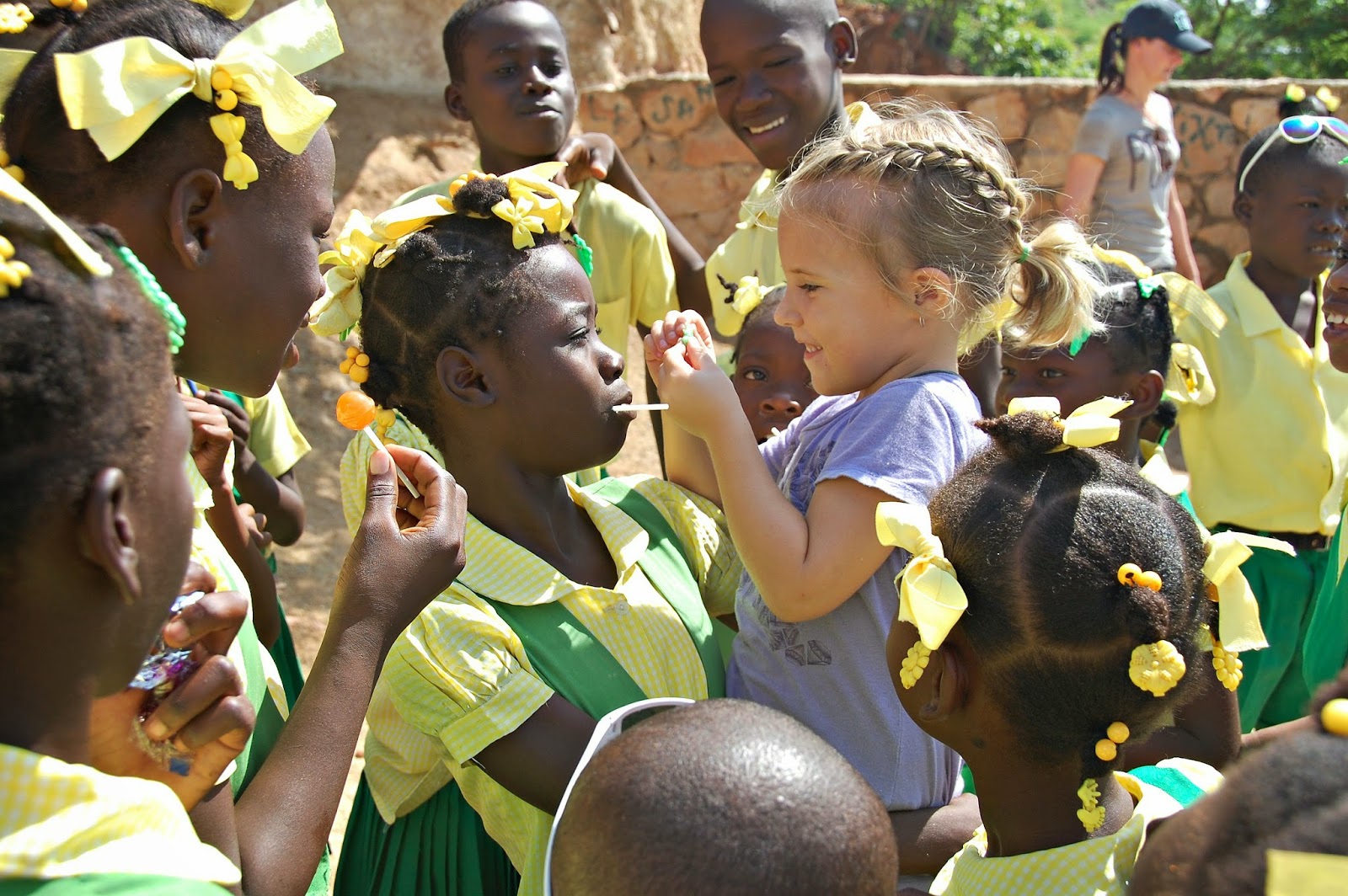 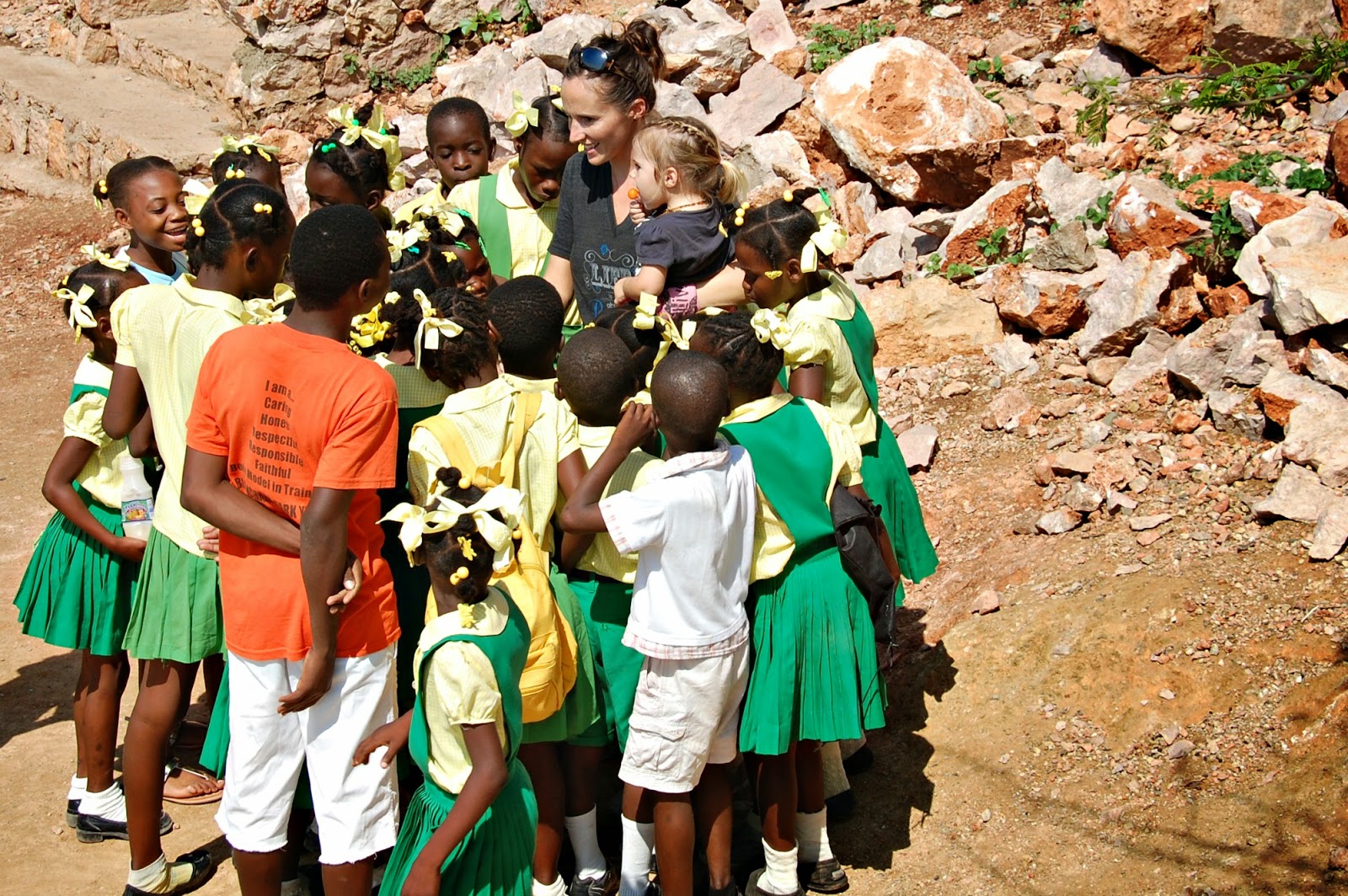